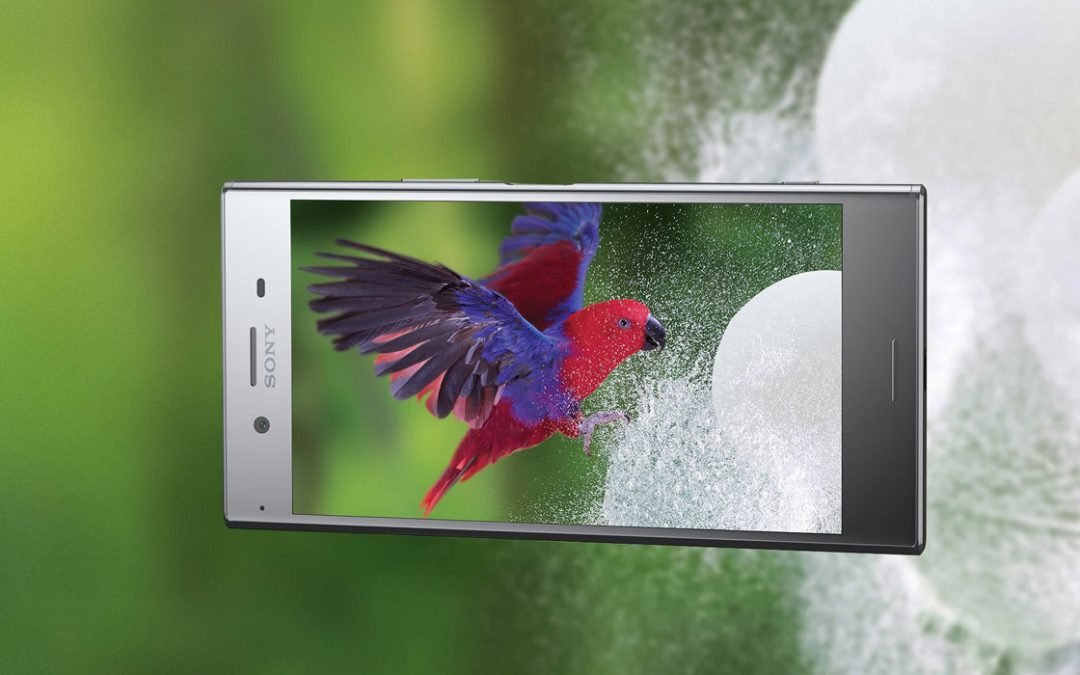 South Africa, Johannesburg, 17 November 2017 – Emmy and BAFTA award-winning cinematographer, Mateo Willis – responsible for some of modern television’s most gripping wildlife sequences in Blue Planet II, Planet Earth II and Frozen Planet – has worked with film-makers from around the world to create a crowd-sourced film captured entirely on Xperia smartphones.

34 independent content creators from across the globe were recruited by Sony Mobile and Mateo to shoot a multitude of clips, taking viewers on a visual journey into places of wonder across the planet using Xperia’s incredible Motion Eye™ camera available on flagship devices including Xperia XZ1. The content was curated and edited together by Mateo and will be released worldwide on YouTube and on the Xperia website on November 17th 2017.

Esteemed director of photography, Mateo Willis, commented: “This was a challenging but exciting project on so many levels. I’m typically used to having a mountain of camera equipment with me, but everything in this film was shot using the Xperia – and I was surprised at how well it stood up to the test. Effects like Super Slow-Mo I can typically only achieve with high-end kit, but on this project, the technology was right in the palm of my hand. It was impressive!”

The film itself follows a multitude of journeys across the world. The camera moves through cityscapes, parks, under trees, along river banks, across an empty gravel plain, a field, the ocean, capturing fleeting moments all seemingly taking place at the same time on the same day. Each journey seeks out different perspectives on nature. Recurring visual motifs build a common thread between each journey; such as patterns and shapes that occur.

Mateo continued: “This film is not a documentary and that was very deliberate decision. The audience does not have to understand the journey or know the details. The task to everyone who was involved was to use the ‘journey’ theme as the central artistic motivation and to use Xperia to bring it to life for the viewer. It’s really about finding those moments of breath-taking beauty to build a sense of the natural world’s timeless wonder.”

The Xperia flagship smartphone family brings users even more choice and flexibility without compromising on our world-class technologies. The Xperia XZ1 offers immersive entertainment combining Xperia’s ground-breaking Motion Eye™ Camera with Super slow-motion video, recording 960 frames per second. Predictive Capture starts buffering images one second before you press the shutter button, essentially allowing you to go back in time and pick an image which you may have missed when you pressed the shutter button. SteadyShot™ intelligent active mode delivers smoother videos even in close-up or selfie mode. What’s more, you can capture the world in high-resolution 4K video, with four times the resolution of Full HD. The Xperia XZ1 Compact packs the power of Xperia into a compact frame and 4.6” display, with all the best features of its larger counterpart. The XZ Premium offers unrivalled viewing, with a 5.5” 4K HDR TRILUMINOS™ display for exceptional colour, contrast and clarity.

Watch the campaign unfold online and follow the action at #WorldofWow